Posted on July 31, 2016 by Craig Wieczorkiewicz

LHP Justus Sheffield is one of the four former Lake County Captains who were traded for reliever Andrew Miller on Sunday. (Photo by Tim Phillis/TCP Photography)

In a separate trade Sunday, the Yankees acquired reliever Tyler Clippard from the Arizona Diamondbacks for RHP Vicente Campos. Clippard pitched in the Midwest League in 2004, going 10-10 with a 3.44 ERA, 145 strikeouts and 32 walks in 149 innings (26 games/25 starts) for the Battle Creek Yankees.

O’s get Miley from Mariners 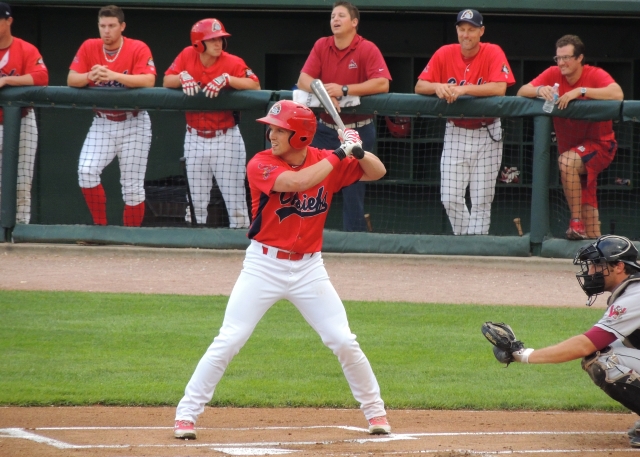