Posted on August 17, 2019 by Craig Wieczorkiewicz 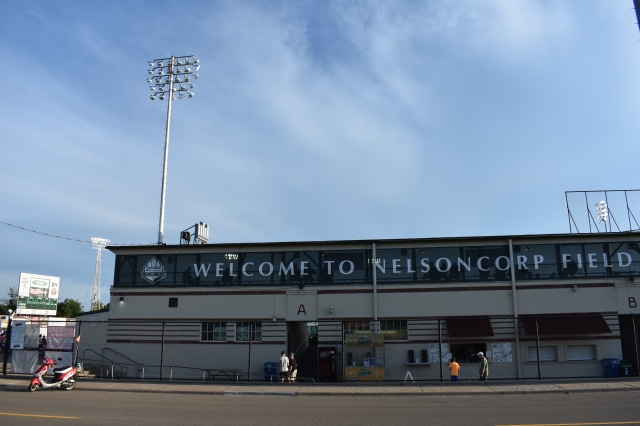 The Burlington Bees beat the Clinton LumberKings 4-3 on Friday, which was Denny McLain bobblehead night at NelsonCorp Field.

A three-run homer by Harrison Wenson in the 2nd and an RBI double by Jordyn Adams in the 3rd gave the Bees an early lead they never relinquished, despite the LumberKings’ 6th-inning rally that pulled the home team within a run. 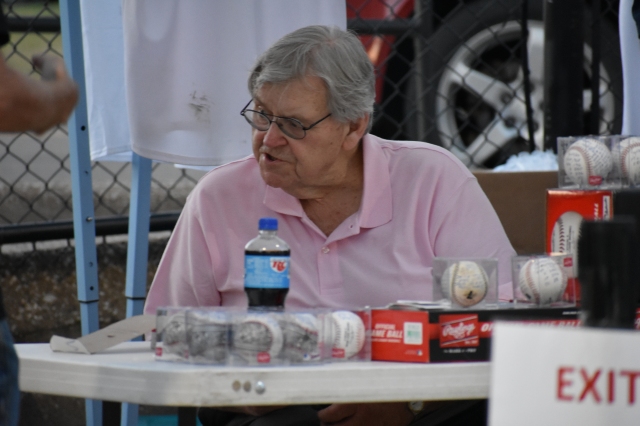