Posted on March 27, 2019 by Craig Wieczorkiewicz

The win wasn’t a knockout, however, as the competition was tight between the top 10 contenders, with the victorious Balburrito edging out the Oinkurrito (a pork, bacon and cheddar mac-n-cheese burrito) and Marge’s Donut Sundae (an oversized donut with ice cream and various toppings) for the victory. (You can see descriptions and photos of all 10 finalists in this previous post.)

Here are some other new additions to the Fifth Third Ballpark menu for the 2019 season, with descriptions and photos from the team:

Pork Skin Nachos: For those watching the carb intake, we’re here to help. Homemade fried pork skins loaded up with your choice of melted cheese, bacon, pulled pork, and more.

Takis: Spicy, roll-shaped snacks fashioned after the traditional Mexican taquito. Cheese is a great topping for this tasty treat.

Grub Tub: Making ballpark food easy by allowing you to carry popcorn, french fries and nachos by utilizing this container. The Grub Tub clips on your souvenir cup like a lid that holds your food. You’ll be able to eat and drink one-handed so you can cheer with the other hand.

Top N’ Go Fritos:  A big bag of Fritos loaded up with your choice of melted cheese, bacon, jalapenos, and more. 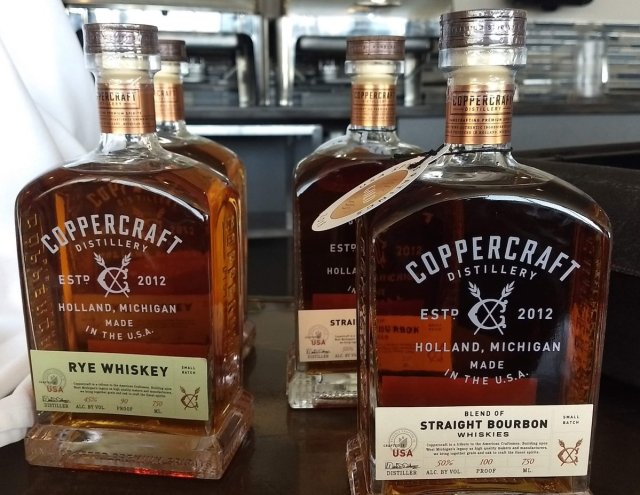 Gluten-Free Brownies: Adding to our already extensive gluten-free menu. A nice dessert to end a great night at the Whitecaps.

Chicken Gyro: The gyro cart at Fifth Third Ballpark is legendary. So much so that we’ve added a chicken option.

Go to https://capsgrubgetter.com/ to see these and other concession options being offered at the ballpark this year.