Posted on February 25, 2019 by Craig Wieczorkiewicz 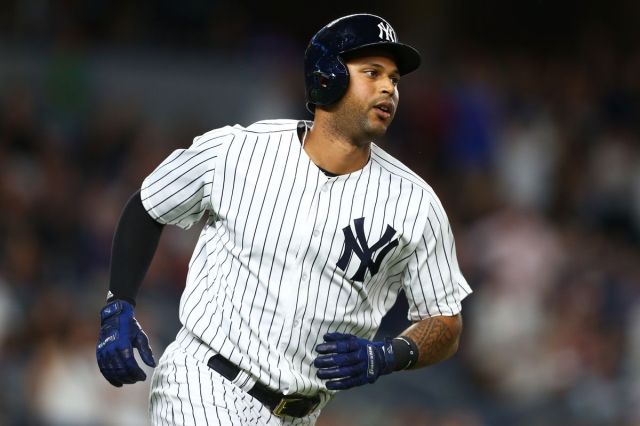 The New York Yankees announced Monday that they’ve signed former Beloit Snappers outfielder Aaron Hicks to a 7-year contract through the 2025 season, with a club option for the 2026 season. The new contract — reportedly worth $70 million for the seven guaranteed years — replaces Hicks’ one-year contract that was announced by the Yankees on January 11.

Among other new deals for former Midwest Leaguers the past few days:

Josh Harrison signed a one-year deal with the Detroit Tigers, getting a base salary of $2 million with incentives to earn another $1 million. The veteran played for the Pittsburgh Pirates the last eight seasons, and played in the Midwest League during parts of the 2008 and 2009 seasons. He batted .315 with five homers, 37 RBI and 22 stolen bases in 110 games with the Peoria Chiefs. (Side note: Harrison’s older brother Vince is the manager of the Kane County Cougars this year.)

Marwin Gonzalez signed a two-year, $21 million deal with the Twins. Gonzalez played for the Houston Astros the last seven seasons and suited up for Peoria in 2008. He batted .224 in 33 games with the Chiefs.

Ervin Santana signed a minor-league contract with the Chicago White Sox. The right-hander is a 14-year MLB veteran who most recently pitched for the Twins. He pitched for the Cedar Rapids Kernels in 2002, going 14-8 with a 4.16 ERA, 146 strikeouts and 48 walks in 147 innings/27 starts. 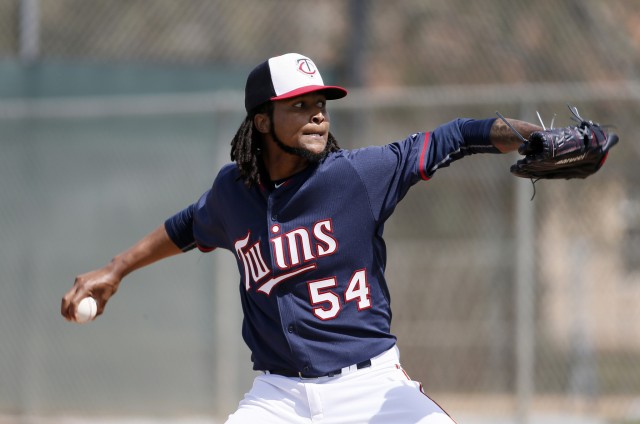