Seven of baseball’s top 10 prospects played in the MWL

Posted on March 7, 2018 by Craig Wieczorkiewicz 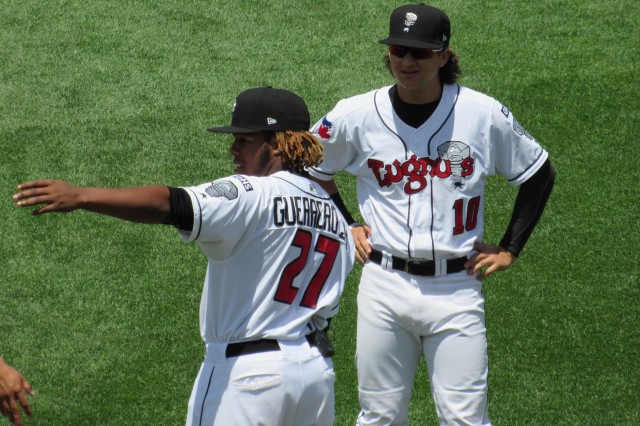 Some highly-touted prospects have played in the Midwest League in recent years, and top-prospect lists reflect this.

Take, for example, Baseball America‘s top prospects list. Seven of the top 10 prospects are Midwest League alumni. Neither of the top two prospects (Atlanta Braves outfielder Ronald Acuna and Los Angeles Angels RHP/DH Shohei Ohtani) played in the MWL, but seven of the next eight did.

Here they are, including when you could have seen them play in the MWL, and how they did in the Class-A league: 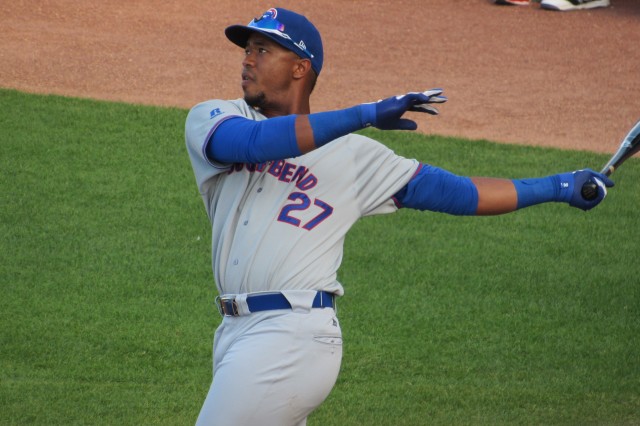 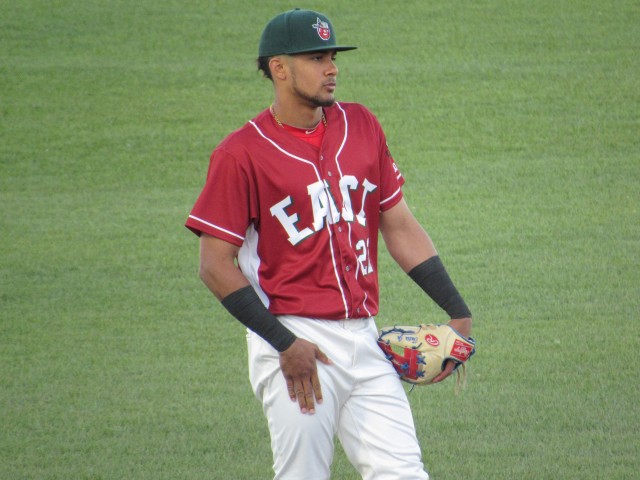 Who will be the next top prospects to play in the Midwest League? I’ll take a look at which notable players are assigned to each of the 16 teams after rosters are announced prior to the start of the MWL season.