Posted on September 16, 2017 by Craig Wieczorkiewicz 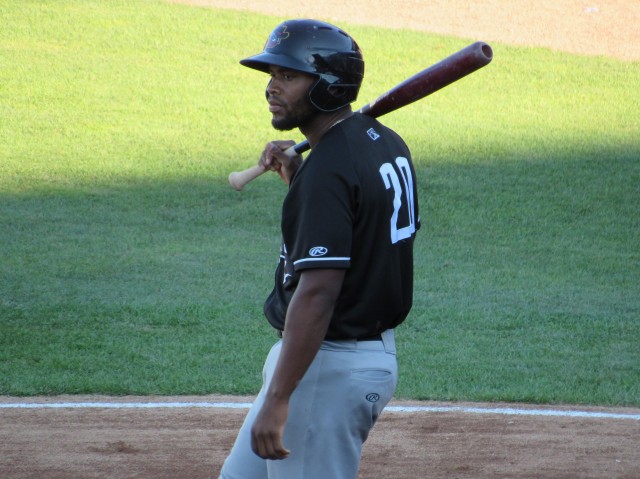 It is their third Midwest League title in the last seven years, and the team’s seventh league championship overall.

Chuckie Robinson led the River Bandits offense by going 4-for-5 with a home run, a double, and three runs batted in. Troy Sieber, Abraham Toro-Hernandez and Kristian Trompiz each drove in two runs for Quad Cities.

Jack Suwinski drove in both TinCaps runs with a two-run double in the top of the 7th inning.

River Bandits starter Ronel Blanco struck out 10 while allowing only four hits and no walks in 6.2 innings. His counterpart, TinCaps starter Adrian Morejon, gave up six runs on five hits and three walks in 1.2 innings.