Posted on September 10, 2017 by Craig Wieczorkiewicz 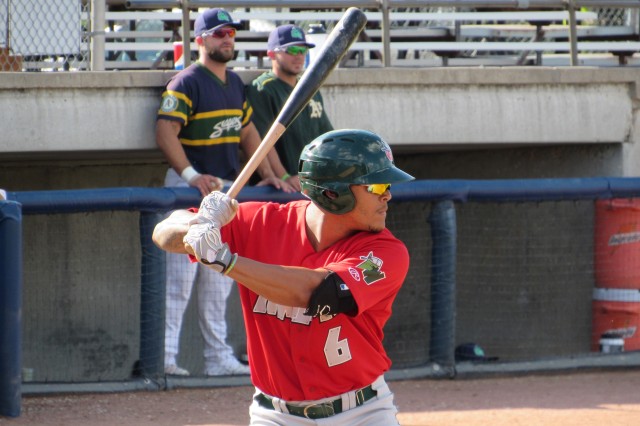 The Fort Wayne TinCaps and the Cedar Rapids Kernels won their respective games Sunday, forcing decisive third games to be played in both semifinal series Monday.

Dragons outfielder Michael Beltre left the game in the 3rd inning after suffering a lower leg injury while sliding into second base. He had to be helped off the field.

Game 3, to be played in Dayton, will feature a pitching matchup of TinCaps RHP Michel Baez vs. Dragons RHP Andrew Jordan. The winning team will move on to the Midwest League Championship Series and host the first two games, on Wednesday and Thursday.

Shane Carrier and Travis Blankenhorn homered for the Kernels. CR’s Caleb Hamilton and QC’s Chas McCormick each had three hits and a run batted in. All three of Hamilton’s hits were doubles.

Game 3, to be played in Cedar Rapids, will feature a pitching matchup of Kernels RHP Tyler Wells vs. River Bandits LHP Kit Scheetz. The winning team will advance to the MWL finals and host Game 3 on Saturday, as well as (if necessary) Game 4 on Sunday and Game 5 on Monday. 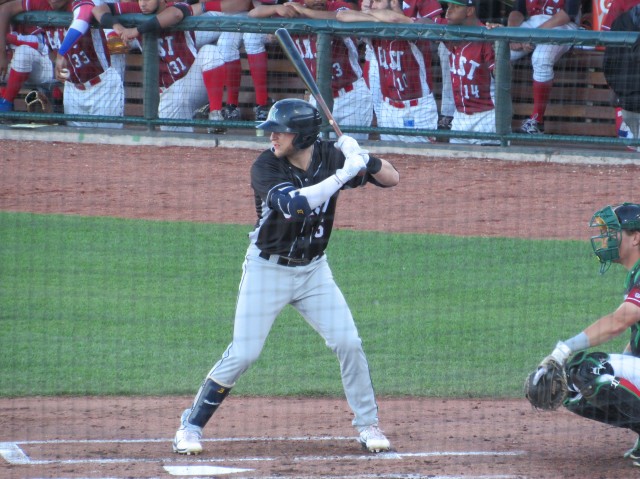