Posted on July 25, 2017 by Craig Wieczorkiewicz 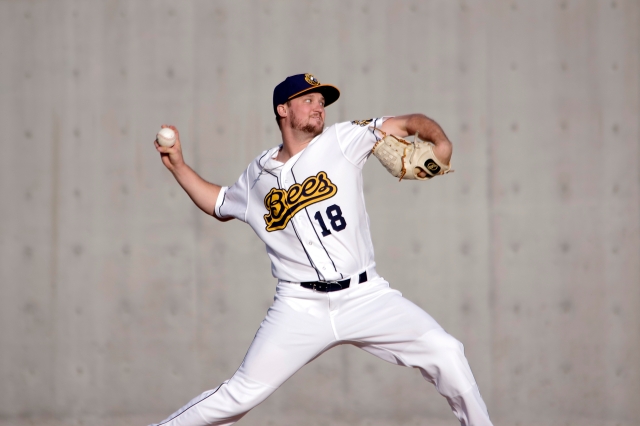 Vinson made two starts last week, and he earned wins in both of them. In the first start (July 17 vs. the Lake County Captains), he gave up only two hits while striking out four batters in five scoreless innings. He did slightly better in the second start (July 22 vs. the Dayton Dragons), giving up only two hits while striking out five batters in five innings.

Last week’s Midwest League offensive player of the week, Dragons outfielder Jose Siri, went 2-for-4 against the Bees on Monday to extend his hitting streak to 30 consecutive games. Not only is that the longest hitting streak in Minor League Baseball this year, it is now the third-longest one ever in the Midwest League.

The only two Midwest Leaguers with longer hitting streaks were Tony Toups (35 games for the 1977 Waterloo Indians) and Robert Fick (32 games for the 1997 West Michigan Whitecaps). Siri will surpass Fick if he gets a hit in each of the three games Dayton plays in Lansing from Wednesday to Friday. If that happens, he will aim to break the MWL record during the following series in Fort Wayne.

Twins get Garcia from Braves

Garcia pitched in the Midwest League in 2006, going 5-4 with a 2.90 ERA, 80 strikeouts and 18 walks in 77.2 innings (13 starts) for the Swing of the Quad Cities. He also made a notable rehab start for the Peoria Chiefs in 2015, striking out six batters while pitching the first five innings of a no-hitter over the LumberKings. 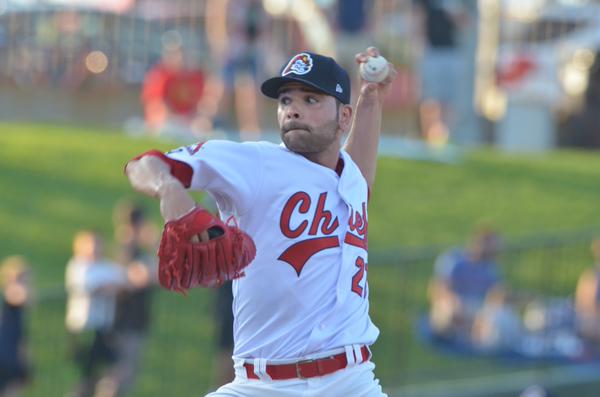