Posted on July 10, 2017 by Craig Wieczorkiewicz 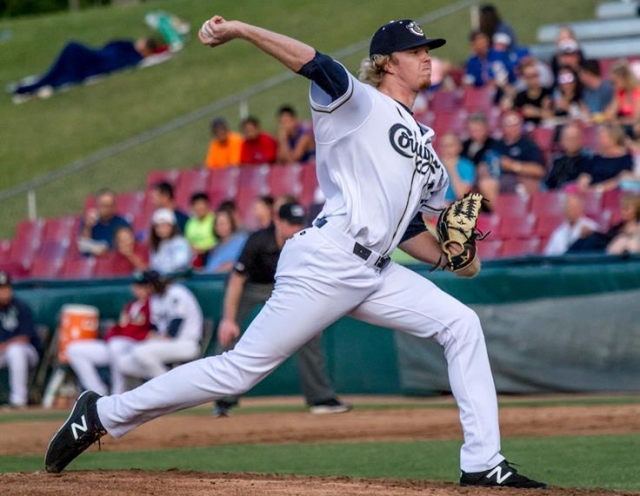 RHP Sam McWilliams is the Midwest League pitcher of the week. (Photo courtesy of the Kane County Cougars)

McWilliams made one start last week, versus the Beloit Snappers on Friday. He struck out nine while scattering three hits over seven scoreless innings. He walked none.

Tatis batted .421 (8-for-19) with one homer, three triples, one double, seven walks, six stolen bases, two runs batted in, and five runs scored in his last six games. The San Diego Padres prospect is batting .277 with 13 HR, 44 RBI and 20 SB in 84 games with the TinCaps this season.