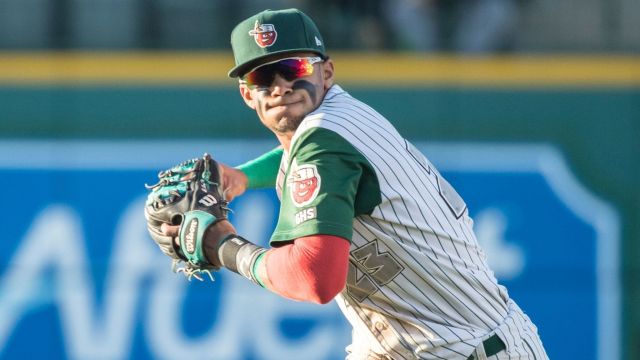 Fort Wayne TinCaps shortstop Fernando Tatis Jr. and Kane County Cougars LHP Cody Reed respectively were named the Midwest League offensive player and pitcher of the week for the period of May 15 to 21.

Tatis, son of the former major-leaguer of the same name, batted .462 (12-for-26) with three homers, three doubles, one triple, six runs batted in, nine runs scored, three walks and one stolen base in his last seven games. He had a 15-game hitting streak that ended with an 0-for-3 performance Sunday.

Reed made one start last week, and it was a dominant performance. The Arizona Diamondbacks prospect pitched a nine-inning shutout — the first for a Cougars hurler since 2004 — allowing only three hits and one walk while striking out nine batters. 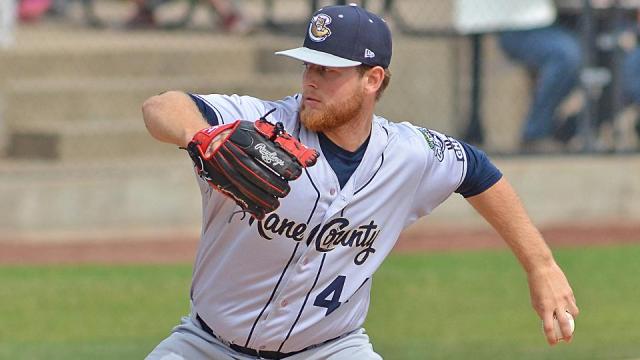