Posted on May 8, 2017 by Craig Wieczorkiewicz

Great Lakes Loons LHP Leo Crawford and Cedar Rapids Kernels first baseman Lewin Diaz respectively were named the Midwest League pitcher and offensive player of the week for the period of May 1-7.

In his only start last week, Crawford held the Burlington Bees to one hit and one walk in six scoreless innings. He struck out five batters. Overall this season, the Los Angeles Dodgers prospect is 1-2 with a 5.92 ERA, 14 strikeouts and eight walks in 24.1 innings (six games/five starts).

Diaz batted .400 (10-for-25) with two homers, five doubles, a triple, nine runs batted in, and four runs scored during his last six games. The Minnesota Twins prospect is batting .273 with 3 HR and 18 RBI in 29 games this season. 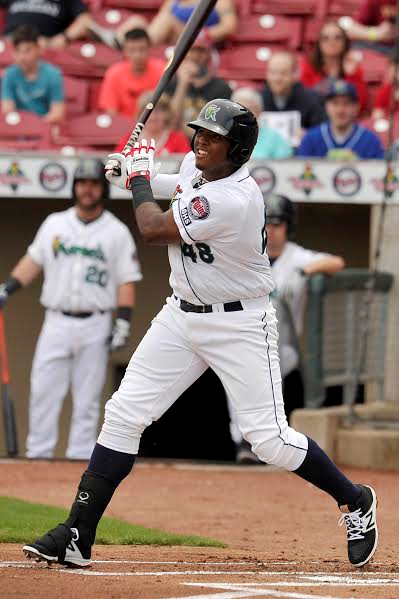 Diaz also is one of two Midwest League players named to the latest MLB Pipeline Prospect Team of the Week. The other is West Michigan Whitecaps RHP Bryan Garcia, who struck out seven in three perfect innings of relief this past week. He earned two saves.

Only one other qualifying Midwest League pitcher has a sub-1.00 ERA: Kane County Cougars RHP Jon Duplantier. The Arizona Diamondbacks prospect has given up three earned runs (and two unearned ones) in 31.1 innings, giving him a 0.86 ERA. 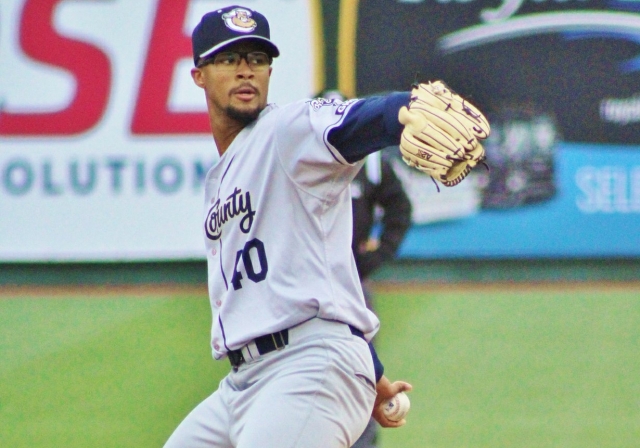