Posted on May 1, 2017 by Craig Wieczorkiewicz 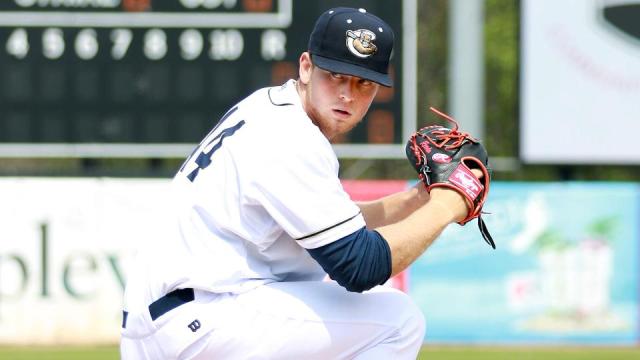 Reed made one start last week, and it was a great one. He earned his first win of the season after striking out 11 and walking only one batter in six hitless innings against the Wisconsin Timber Rattlers on Wednesday. The Arizona Diamondbacks prospect is 1-0 with a 1.35 ERA, 27 strikeouts and six walks in 20 innings (four starts) this season. 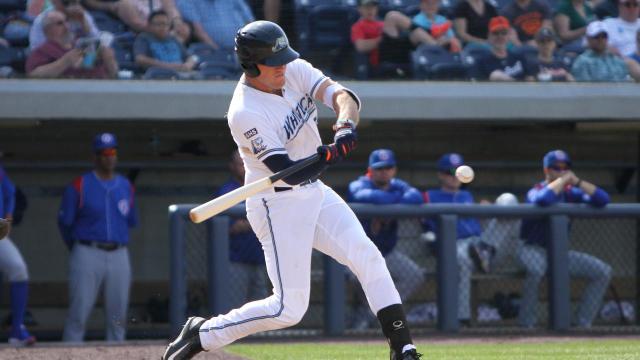