Posted on September 28, 2016 by Craig Wieczorkiewicz

Former Quad Cities River Bandits pitcher Austin Chrismon starred for the Ottawa Champions in the game that clinched the Can-Am League championship for them earlier this month.

Thanks to Malcolm MacMillan of TheBallparkGuide.com, I have photos of some former Midwest Leaguers involved in the independent-league series. All of the photos in this post were taken by him. (If you are a fellow ballpark traveler, whether in actuality or simply in spirit, make sure to check out Malcolm’s website and its accompanying blog. You also can follow him on Twitter and Facebook.)

Former Wisconsin Timber Rattlers outfielder Sebastien Boucher manned centerfield for the Champions. He played for Appleton’s Midwest League team in 2005 when it was affiliated with the Seattle Mariners. He batted .326 with 2 HR, 31 RBI and 11 SB in 48 games with the Timber Rattlers. 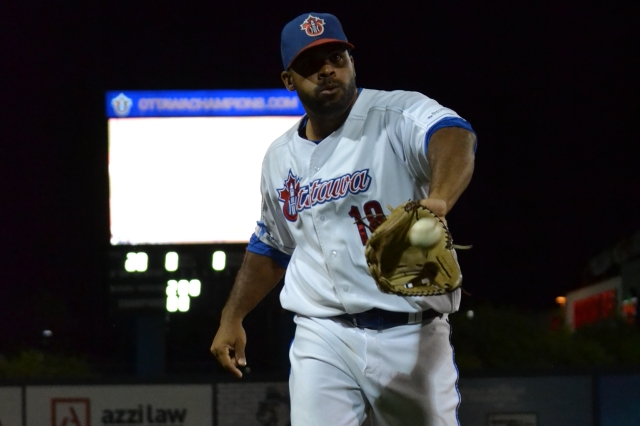 Chambers played for teams in three different independent leagues this year. He played 24 regular-season games for the Champions, batting .304 with 1 HR and 10 RBI. 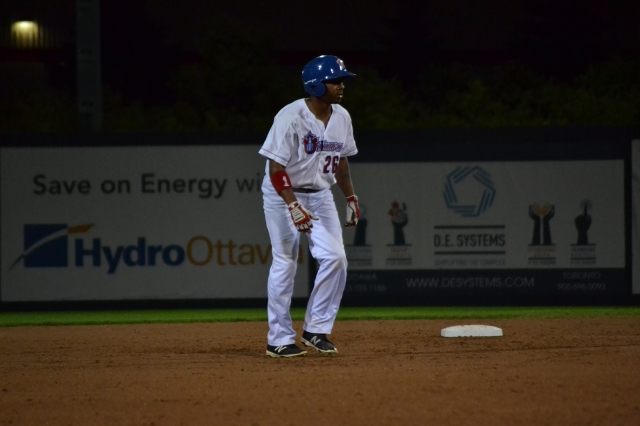 The Champions were managed by former Houston Astros skipper Hal Lanier (1986-88), who has been at the helm of an indy-league team for 18 of the last 21 seasons. Before playing 10 years in the major leagues (eight for the San Francisco Giants and two for the New York Yankees), he began his playing career in the Midwest League. He batted .315 with 1 HR and 25 RBI in 73 games with the 1961 Quincy Giants, for whom he played shortstop. 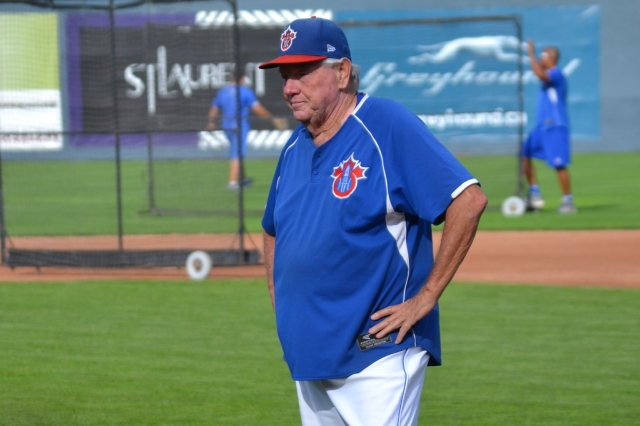