Posted on August 8, 2016 by Craig Wieczorkiewicz 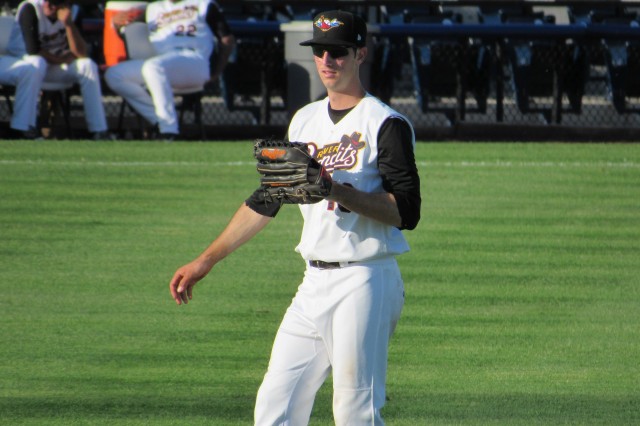 In his lone start last week (on Thursday), Hernandez took a perfect game into the 7th inning versus the Peoria Chiefs. He pitched eight innings, giving up three hits and no walks while striking out eight batters. He got a no-decision in the 13-inning game won by the River Bandits.

Hernandez won the MWL pitcher of the week award previously this season, for the period July 3 to 10.