Posted on May 9, 2016 by Craig Wieczorkiewicz

The Quad Cities River Bandits stole nine bases and had three different players drive in three runs during their 12-4 win over the Burlington Bees on Monday. 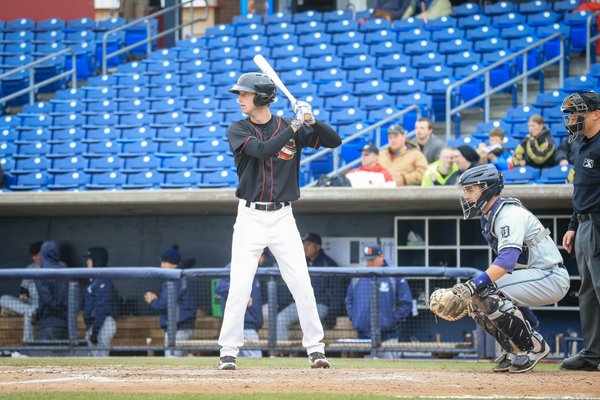 River Bandits starter Alex Winkelman (3-1) got the win despite giving up three runs on five hits, one walk and a wild pitch in 5.2 innings. He struck out six.

Bees rightfielder Jared Foster went 2-for-4 with a double and a run batted in.

*The Midwest League record for most stolen bases by a team in a single game is 11. The Mattoon Indians did it in 1949, and the Quad City Angels did it in 1964.