Posted on April 18, 2016 by Craig Wieczorkiewicz 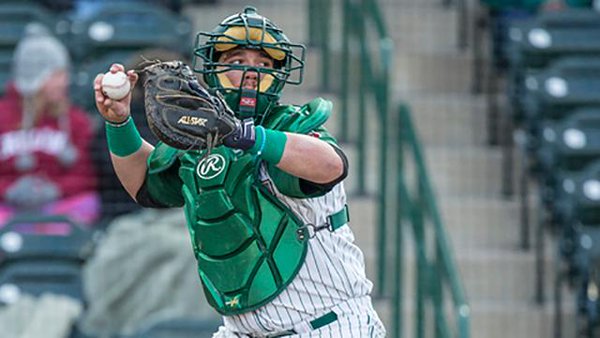 Fort Wayne TinCaps catcher Austin Allen is the first Midwest League offensive player of the week for the 2016 season. (Photo by Jeff Nycz)

It isn’t surprising that Allen won the offensive award. His bat was on fire throughout the 11-day period in question, batting .647 (22-for-34) with one home run, four doubles, 10 runs batted in, and 10 runs scored in his first 10 games of the season. He has drawn five walks and struck out five times. You can read more about the San Diego Padres prospect in this article by MiLB.com’s Sam Dykstra.

Donatella, an Arizona Diamondbacks farmhand, has made two starts, giving up seven hits and no walks while striking out 10 batters in 12 scoreless innings.