Posted on April 15, 2016 by Craig Wieczorkiewicz 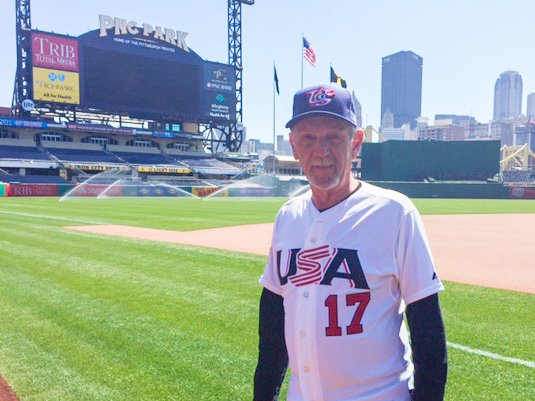 Former major-league manager Jim Leyland, who served as skipper of the Midwest League’s Clinton Pilots for three seasons in the 1970s, will helm Team USA in next year’s World Baseball Classic.

Leyland racked up 1,769 MLB wins (15th all-time) in 22 seasons managing the Pittsburgh Pirates, the Florida Marlins, the Colorado Rockies and the Detroit Tigers. The three-time Manager of the Year award winner won a World Series with the Marlins and led the Tigers to the Fall Classic twice. He retired after the 2013 season.

Leyland got his start as a skipper with the 1972 Clinton Pilots, two years after his minor-league playing career ended. He also managed Clinton in 1973 and 1975. The 1973 squad finished with the best record in the Midwest League (73-51), but got knocked out of the playoffs by the eventual league-champion Wisconsin Rapids Twins. 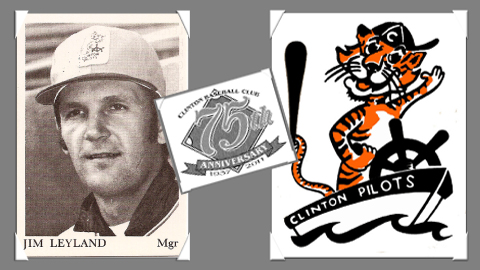 Leyland and some of his former Pilots players returned to Clinton’s Riverview Stadium (now known as Ashford University Field) as guests of honor on “Throwback Night” in August 2014. The LumberKings won the game 4-0, scoring all four runs in the bottom of the 1st inning while Leyland was signing autographs on the concourse.

Here are links to what I previously wrote about Leyland’s 2014 return to Clinton:

Leyland returns to Clinton on Saturday 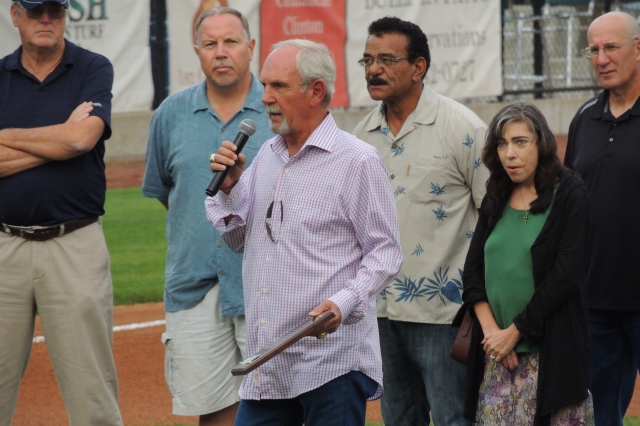