Posted on February 23, 2016 by Craig Wieczorkiewicz 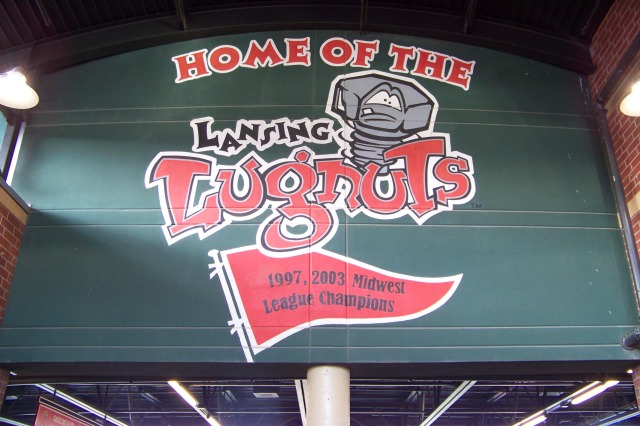 A month after announcing their Triple-A and Double-A coaching staffs, the Toronto Blue Jays finally revealed the rest of their minor-league coaches Tuesday.

That includes the staff of the Lansing Lugnuts, who will be led by manager John Schneider. No, not the actor best known as Bo Duke on The Dukes of Hazzard — the new ‘Nuts skipper played six seasons in the Blue Jays organization and has been coaching or managing Toronto farm teams since 2008. He most recently managed the Vancouver Canadians of the Class-A short-season Northwest League.

Links to my posts about the coaching staffs of the other 15 Midwest League teams can be found here.