Posted on January 19, 2016 by Craig Wieczorkiewicz 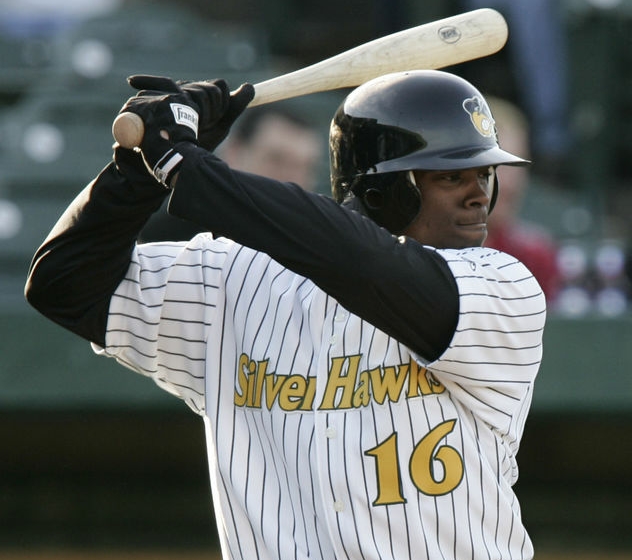 Former South Bend Silver Hawks outfielder Justin Upton reportedly agreed to a six-year, $132.75 million deal with the Detroit Tigers on Monday night. The 28-year-old All-Star’s contract reportedly will include an opt-out clause after the second year.

The Tigers are expected to hold a press conference announcing the signing later this week after Upton takes a physical.

Upton was the No. 1 overall draft pick in 2005, selected by the Arizona Diamondbacks. His professional playing career began the next year in the Midwest League, where he batted .263 with 12 HR, 66 RBI and 15 SB in 113 games with the Silver Hawks. He made his major-league debut with the Diamondbacks in August 2007; in addition to Arizona, he also has played with the Atlanta Braves and the San Diego Padres during his nine-year MLB career.