Posted on September 30, 2015 by Craig Wieczorkiewicz 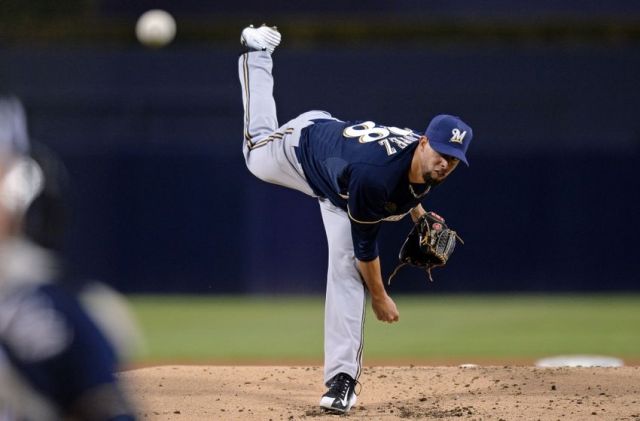 Lopez gave up three runs on eight hits and two walks in five innings. He struck out seven batters. He exited the game down 3-2, but fellow former Midwest Leaguer Jean Segura hit a two-run homer to give Milwaukee a 4-3 lead in the next half-inning before Lopez was replaced on the mound.

Kershaw pitched a one-hitter, struck out 13 batters and walked only one in his complete-game shutout. He has 294 strikeouts this season, the most by a pitcher since 2002.