Posted on August 24, 2015 by Craig Wieczorkiewicz

Through Sunday, McBroom is batting .324 with 11 HR and 82 RBI in 115 games. His batting average leads the Midwest League. His RBI total is second only to that of Lake County Captains first baseman Bobby Bradley, who has 85 RBI.

McBroom has played 69 games at first base, 36 games as designated hitter, and 10 games in left field this season.

Through Sunday, Torres is batting .296 with 3 HR, 61 RBI and 22 SB in 112 games. His batting average ranks seventh in the Midwest League. He is tied with Peoria Chiefs second baseman Darren Seferina for 14th on the stolen bases list for this season.

Torres has played all his games at shortstop this year. 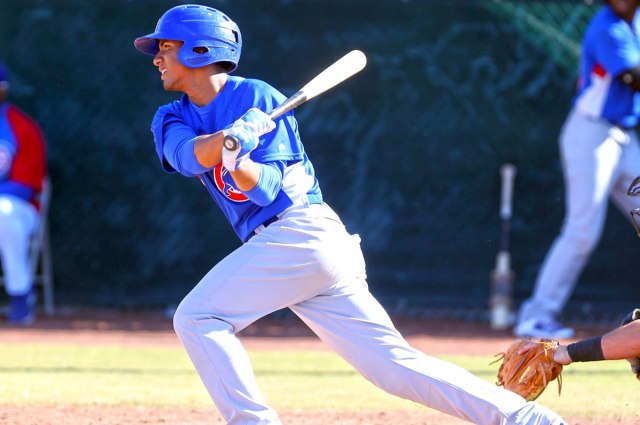 River Bandits skipper Josh Bonifay is the Midwest League Manager of the Year. The River Bandits won the first-half Western Division title with a 45-23 record. They have a 34-21 record in the second half, giving them a 79-44 overall record this season.

This is Bonifay’s first season as manager of the River Bandits. 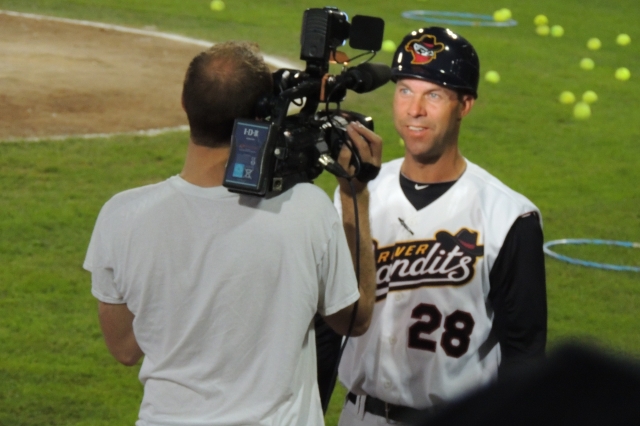