Dragons hand Hot Rods their 8th loss in a row

Posted on June 26, 2015 by Craig Wieczorkiewicz

The second half of the Midwest League season got underway Thursday, and I’m kicking it off with a four-day stay in Bowling Green to see the Hot Rods host the Dayton Dragons.

This is my first trip back to the Kentucky city since 2011, the year I went to all 16 MWL ballparks and started this blog as a chronicle of my travels. The Midwest League Traveler website has grown quite a bit since its humble beginnings, and I’m happy to report that Bowling Green Ballpark also has gotten better with age. Many improvements were made over the past few years; I will write more about them in a future post, but here is a teaser photo of one of the most obvious changes.

This carousel was added to Bowling Green Ballpark about a month ago.

Anyway, both teams picked up where they left off at the end of the first half. The Dragons won 3-2, giving them nine wins in their last 10 games. The Hot Rods lost their eighth consecutive game after going 10-2 in their previous dozen.

Hunter Lockwood went 2-for-3 with a double and two RBI for the Hot Rods.

Dayton’s Brian O’Grady hit a double in the 6th inning to extend his hitting streak to 13 consecutive games. Gavin LaValley went 0-for-4 with two strikeouts, but the Dragons infielder entered the game leading all of Minor League Baseball with a .431 batting average since May 27.

Dragons LHP Seth Varner got the win, improving to 7-4 this season. He gave up two runs on six hits in seven innings. He struck out four and walked none. In fact, no pitcher issued a walk in the game, which lasted only two hours and 13 minutes.

Hot Rods RHP Enderson Franco got a no-decision after giving up two runs (one earned) on six hits. He struck out six batters. 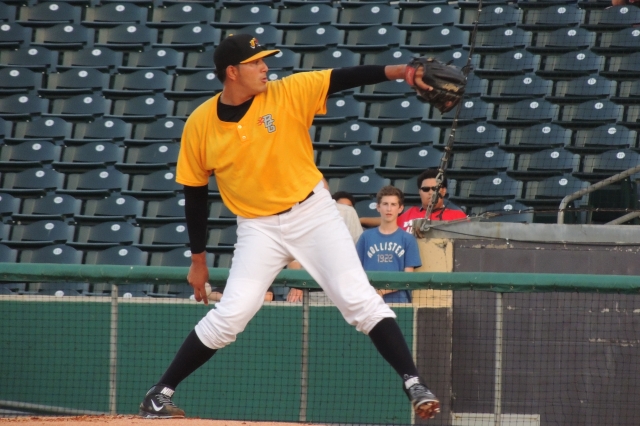 Two of Bowling Green’s All-Star players were promoted to High-A before the game. RHP Brent Honeywell and utility man Jace Conrad were replaced on the roster by LHP Jordan Harrison and catcher Sean Smedley. 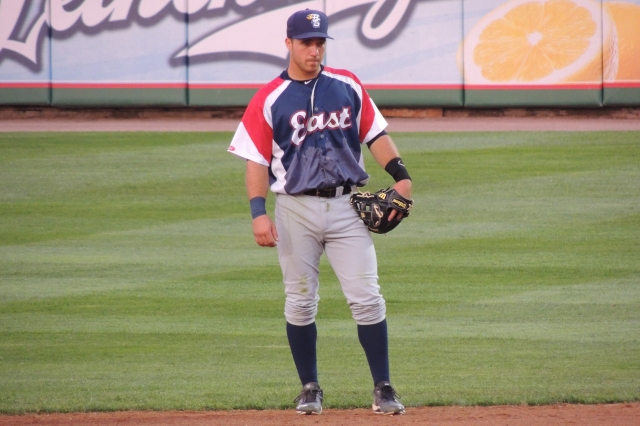