Posted on April 23, 2014 by Craig Wieczorkiewicz 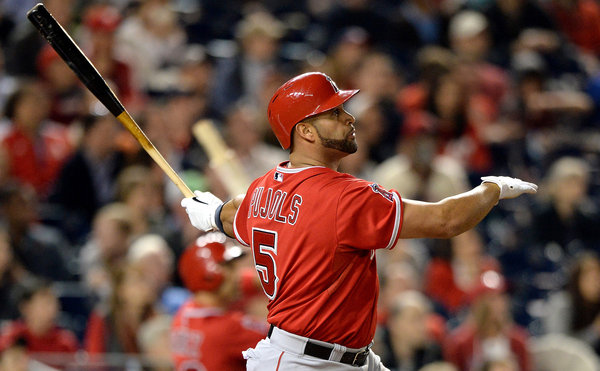 Los Angeles Angels slugger Albert Pujols went deep twice Tuesday to join the 500 HR club. Both of his home runs — No. 499 and No. 500 — came off Washington Nationals RHP Taylor Jordan.

Pujols is the 26th player to hit 500 homers in the major leagues and the third-youngest player to reach that milestone. (Only Alex Rodriguez and Jimmie Foxx reached the 500-homer mark faster.)

Pujols also is only the third former Midwest League player to join the 500 HR club.* He played for the 2000 Peoria Chiefs, hitting .324 with 17 HR and 84 RBI in 109 games. He was the Midwest League’s Most Valuable Player and shared MWL Prospect of the Year honors with Austin Kearns of the Dayton Dragons. 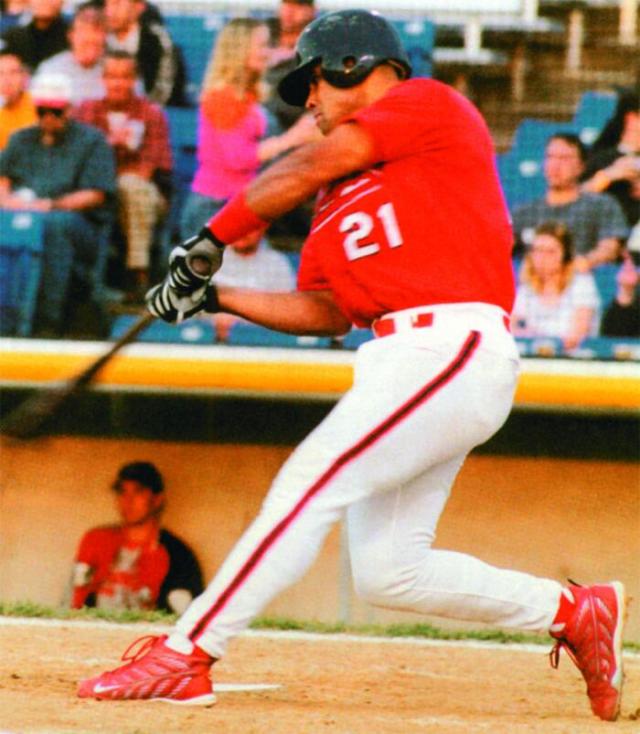 * The other two former Midwest League players who hit 500 homers in the major leagues are Alex Rodriguez (654) and Rafael Palmeiro (569). A-Rod played for the 1994 Appleton Foxes. Palmeiro played for the 1985 Peoria Chiefs.