Posted on March 21, 2014 by Craig Wieczorkiewicz

At this time last year, former West Michigan Whitecaps pitcher Bruce Rondon was trying to win the Detroit Tigers’ closer job. Things didn’t work out as he hoped, and after the Tigers gave Joe Nathan to a two-year deal this offseason to be their closer, Rondon worked toward becoming the team’s set-up man.

What a difference a year can make. 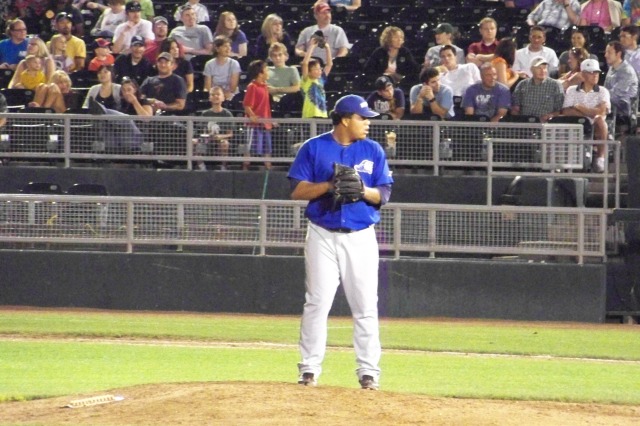 That comes after an equally impressive showing in the Arizona Fall League last year, when he posted a 1.16 ERA while striking out 21 batters in 23 1/3 innings. 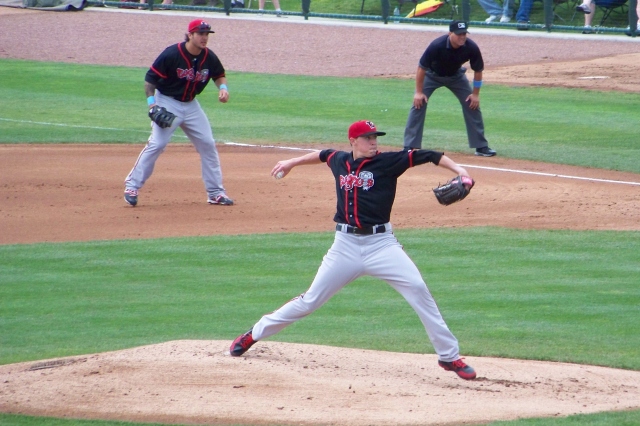