Sons of Gretzky and Scioscia traded for each other

Posted on March 20, 2014 by Craig Wieczorkiewicz 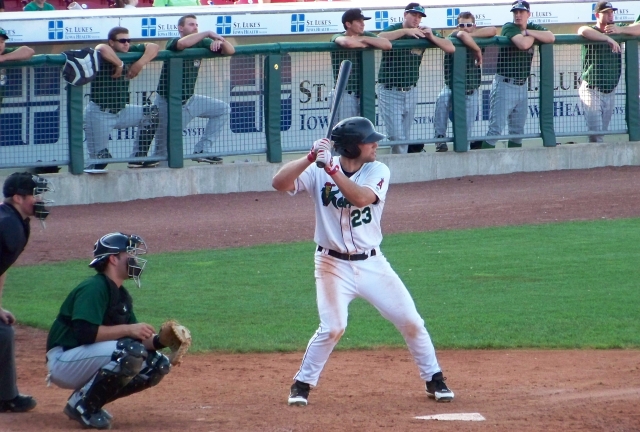 The son of Los Angeles Angels manager Mike Scioscia was traded for the son of hockey great Wayne Gretzky today.

The Angels traded Matt Scioscia to the Chicago Cubs for Trevor Gretzky. (Ironically, MiLB.com posted an interview with Gretzky today before the trade.) Both players spent time in the Midwest League last year.

Among the minor-leaguers released by the Brewers today was RHP Santo Manzanillo, who was once considered one of Milwaukee’s top pitching prospects. He threw in the high 90s before injuring his shoulder in an auto accident in the Dominican Republic after the 2011 season.

Manzanillo was a reliever for the 2010 Wisconsin Timber Rattlers, posting a 5.77 ERA with 40 strikeouts in 53 IP. He pitched six more innings for the Timber Rattlers in 2012.