Posted on November 7, 2013 by Craig Wieczorkiewicz

The Chicago Cubs announced Rick Renteria as their new manager today, making him the second former Kane County Cougars skipper to take the helm of a major-league team.

Renteria managed the Cougars in 1999, leading them to a 78-59 record in the regular season and the second round of the Midwest League playoffs. (They were knocked out of the postseason by the eventual MWL champs, a Burlington Bees team that included future Chicago White Sox ace Mark Buehrle.) He was named Midwest League Manager of the Year. 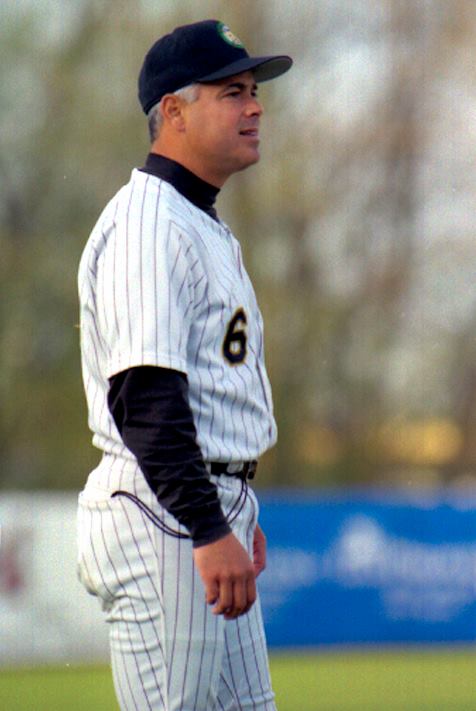 New Cubs skipper Rick Renteria when he managed the Cougars in 1999. (Photo courtesy of the Kane County Cougars)

The other former Cougars skipper to helm a big-league club is Carlos Tosca, who managed the Toronto Blue Jays from 2002 to 2004. He managed the Cougars in 1993, leading them to a 75-62 record. That team included catcher Mike Redmond, who currently manages the Miami Marlins, and shortstop Edgar Renteria, who was 16 years old at the start of the season.

The Madison Mallards of the Northwoods League recently announced that former Dayton Dragons manager Donnie Scott will return for a second season as the team’s skipper. Scott managed the Dragons during five seasons (2001-03, 2007-08), leading them to the playoffs four times. Earlier this year his Mallards team won the Summer Collegiate World Series Championship.