Posted on October 22, 2013 by Craig Wieczorkiewicz 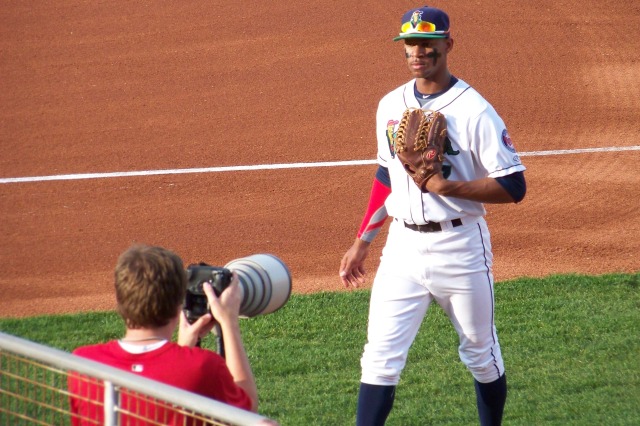 Byron Buxton heads back to the dugout between innings of a Cedar Rapids Kernels game earlier this year. (Photo by Craig Wieczorkiewicz/The Midwest League Traveler)

Minnesota Twins prospect Byron Buxton was announced today as the winner of the J.G. Taylor Spink Award, which goes to the Topps Minor League Player of the Year.

In late August, Buxton was named the Midwest League’s Most Valuable Player and Prospect of the Year.

In other Twins news today, Hall-of-Famer Paul Molitor was added to the major-league team’s coaching staff. According to the team, the former Midwest Leaguer will oversee baserunning, bunting, infield instruction and positioning, and assist manager Ron Gardenhire with in-game strategy from the dugout.

Molitor also made a rehab appearance with the Beloit Brewers in 1990. He went 2-for-4 with a solo home run. 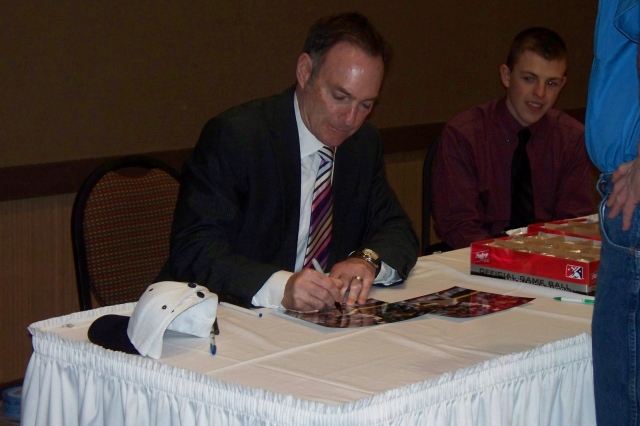