Posted on June 12, 2013 by Craig Wieczorkiewicz 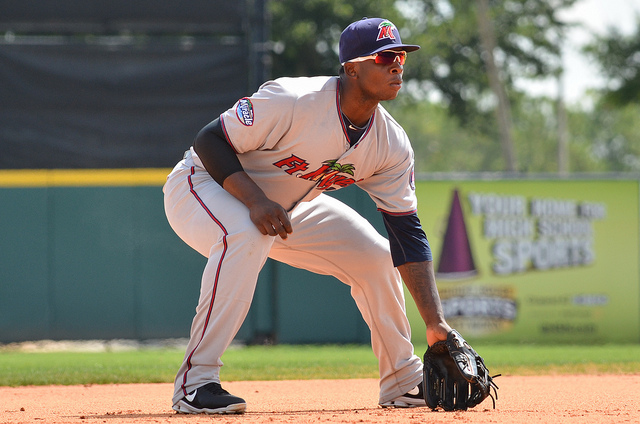 Sano, Eddie Rosario and Angel Morales — all former Beloit Snappers — were promoted from the High-A Fort Myers Miracle to the Rock Cats after Sunday’s Miracle game. Sano homered twice in that game, knocking out his 15th and 16th roundtrippers of the season. 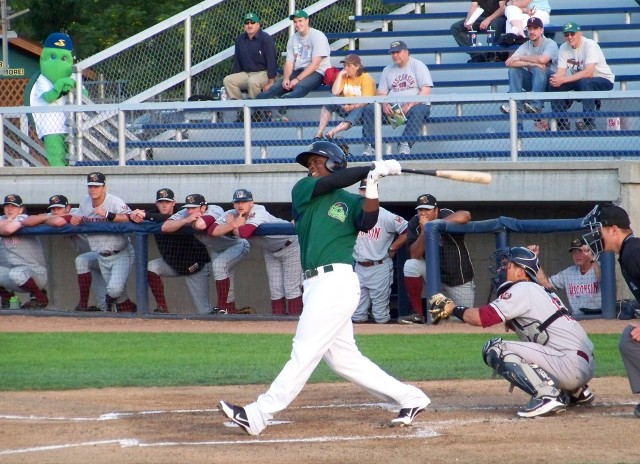 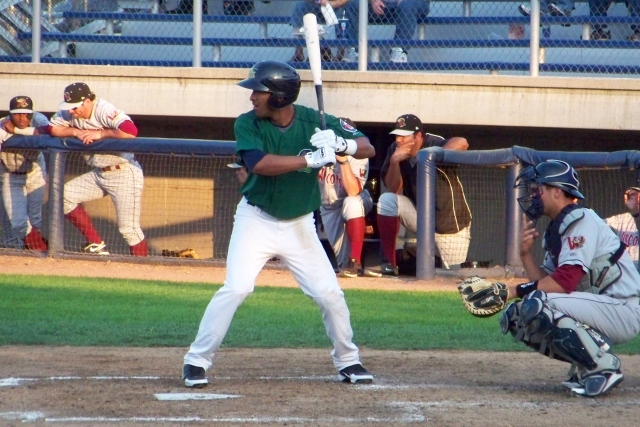 The Twins presumably will promote players from the Cedar Rapids Kernels to fill out the Fort Myers roster, though nothing to that effect has been announced. They likely are waiting for the Kernels to clinch a playoff berth, which could happen with a win over the River Bandits tonight at Quad Cities, or after the Midwest League All-Star Game, which takes place Tuesday in Dayton. 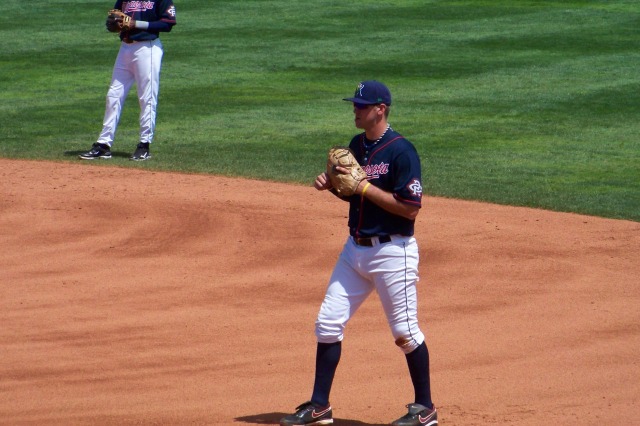 The Dayton Dragons announced this afternoon that RHP Robert Stephenson was placed on the disabled list with a strained left hamstring he suffered during his normal between-starts running program. He is 5-3 with a 2.97 ERA and 85 strikeouts in 66.2 IP this season and was named to the Midwest League All-Star Game last week.